Students study social problems in the playground. They design and build their own playground games for a meeting point.

Problem(s) to be tackled: 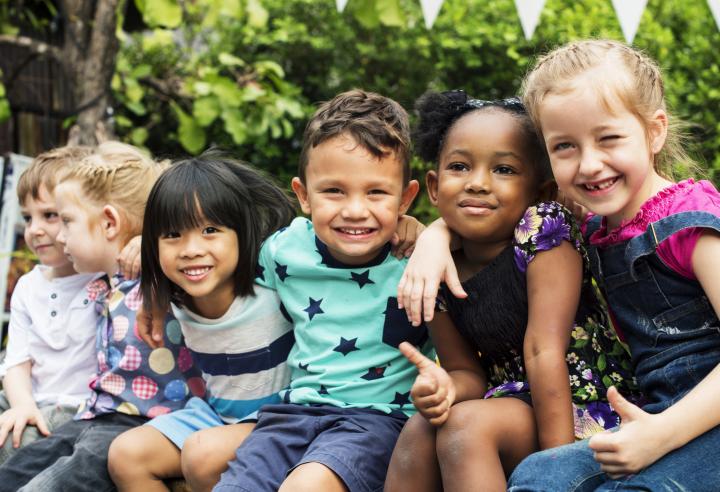 Sometimes social problems occur during school breaks. For example, some children are bullied and some are left out of the group. Some children find it hard to make friends. This lesson plan tries to find solutions to these problems through playground games.

Discussion about social problems that children face during school breaks.

Defining different kinds of social problems with students. It's also important to talk about the positive behaviour that there is in the school playground.

Students will form groups of three. Each group will have one break to observe and write down any social problems in the playground. Also. Positive behaviour should be observed.

Each team gets to calculate how many times one specific social problem/positive behaviour has occurred. They will draw, build from Lego or use Post-Its to make a bar for a histogram. The class will combine all bars to create one large histogram. Also, a title and legends for the bars should be made. See example histogram.

Discussion as to why these kinds of problem occur. Kids can find their own solutions to tackling these problems.

Groups make their plans for working using the templates for children and start working.

This part can be also done with rotation of the groups to different tasks, for example every 20 minutes. This way, every student can work with all the tasks. When groups change their task, they continue to develop ideas other groups have started.

Adaptations (abilities of age group, within the group, etc.):

Assessment takes place in a formative way, especially regarding:

Assessment takes place after every lesson in formative way